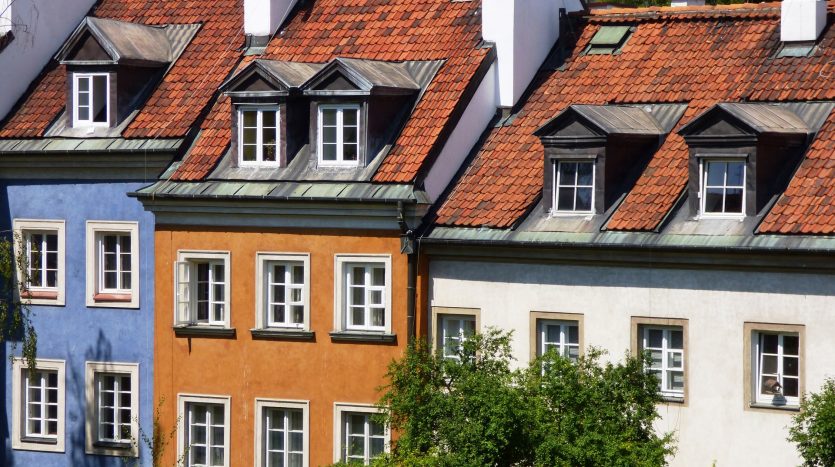 Was it Easier for Baby Boomers To Buy a House?

Homeownership is still desirable, but it’s not nearly as sacred as previous generations.

(PR worldpropertyjournal) –  As platforms like Airbnb and Homeaway have risen to prominence over the past decade, they’ve created a ripple effect in the way young homeowners regard their property. In particular, many homeowners have become willing to rent out part or all of their home to generate additional income.

According to a Realtor.com study, an increasing number of younger homeowners are open to the idea of renting out some or all of their residence as a way of generating extra cash flow and/or helping to pay down their ballooning mortgage debt. The survey suggests that 32 percent of homeowners are experimenting with a variety of approaches to earning additional income via their property. This includes renting out a spare room full-time, renting their house when they’re away on vacation, and finding a roommate.

An impressive 85 percent of homeowners say they’d consider building onto their home in order to create rentable square footage. Top reasons for renting out part or all of their home include:To earn extra income to save; To get extra spending money; To lower the cost of monthly expenses; To offset major home expenses (such as a mortgage); To cover the cost of a family vacation.

In addition to renting out square footage, Some people are using creative tactics like renting out a pool and/or renting a garage or parking space.

The fact that nearly half of homeowners are okay with renting their home indicates a much larger shift in attitudes toward home ownership. If you zoom out and look at the bigger picture, you’ll see that times are changing.

Here are several big trends that millennials are leading:

Homeownership is still desirable, but it’s not nearly as sacred as previous generations have treated it. It’s clear that millennials and younger adults are more interested in independence, flexibility, and a relatively stress-free experience. It remains to be seen what sort of impact this will have on long-term housing trends. (PR worldpropertyjournal)

Common Insurance Myths
How can I bring my hardwood floors back to life without sanding?
Welcome to LifeandHomes
Sign into your account test
Life and Homes SSO
Create an account
Reset Password
Register here! Forgot password? Back to login Back to login